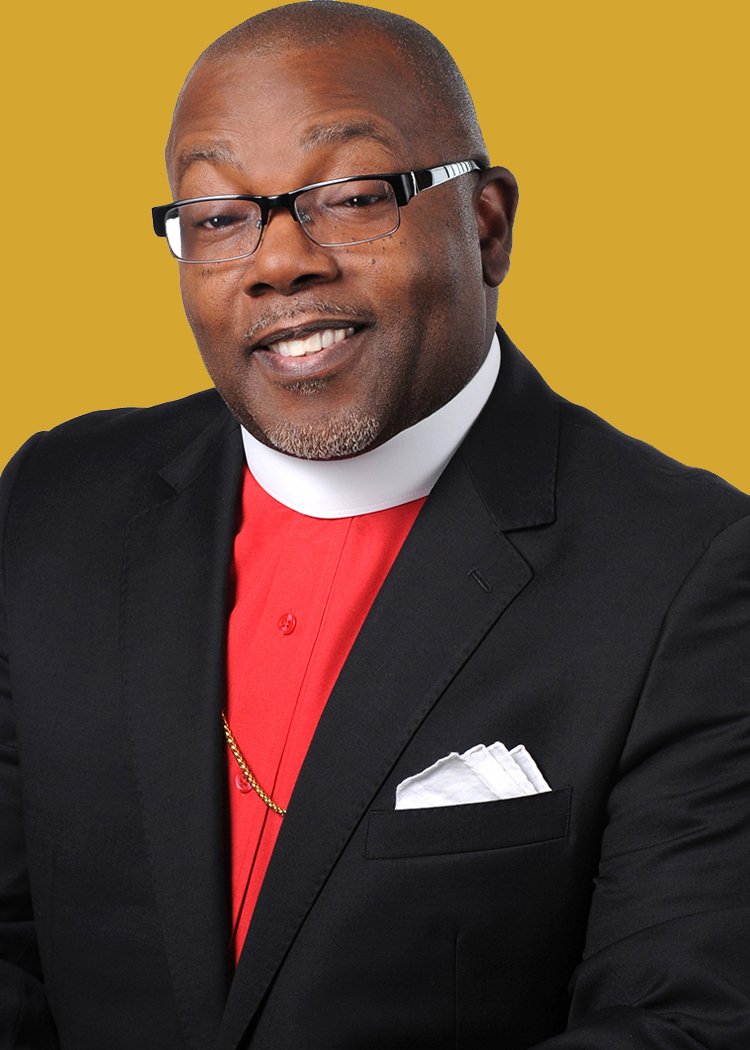 In every generation, in every nation, God raises up ordinary men to achieve extraordinary exploits. Men from humble beginnings that understand the value of hard work and never hesitate to express gratitude along the way; Neil Clarence Ellis is one such man.

Born on the tiny island of Bimini, The Bahamas, at the age of nine years, his oratorical skills catapulted him into the national spotlight and won him a scholarship from former Prime Minister of The Bahamas the late Sir Lynden O. Pindling, to attend one of the premier high schools in the capital city of Nassau. Upon graduation, he matriculated to the College of The Bahamas and later served as president of the College of the Bahamas Union of Students (COBUS). The C.O.B. alumnus has been inducted into the school’s Hall of Fame and is the recipient of two honorary Doctorate of Divinity degrees from St. Thomas Christian College and from Virginia Theological Seminary and College as well as an Honorary Doctor of Humane Letters from Sojourner Douglas College. He has authored 12 practical books that challenge, motivate and inspire the reader.

The former businessman heard and accepted a higher calling to preach the gospel of Jesus Christ at a very early age, and in February 1987, organized Mount Tabor Union Baptist Church with 11 charter members. No one knew that when newlywed Rev’d Neil C. Ellis accepted the pastoral mantle twenty six years later, with his fresh style of ministry; he would emerge as the pastor of thousands at Mount Tabor Church and thousands more via his Internet Church, Mount Tabor Anytime. Each week his soul-stirring, life-changing, motivational, inspirational and revelatory messages are viewed on television and streamed on the internet.

The tentacles of his influence are visible globally. As a pastor, He mentors some 40 pastors in The Bahamas and throughout the United States. Bishop Ellis is passionate about the Word of God and its ability to transform lives and has travelled throughout The Bahamas, the Caribbean, North America, Germany, Africa, Israel, Greece and Rome preaching the gospel. He has been recognized by Her Majesty, Queen Elizabeth of England for rendering distinguished services in Commonwealth nations.  For twenty years he has served in various offices in the Full Gospel Baptist Church International. Most recently, he has given birth to The Global United Fellowship, an international body of spiritual leaders, fellowships and congregations united to strategically plan, implement and execute transformative and generational change as well as expand the Kingdom of God to all the nations of the world. It is for this reason he says, “I was born.”

He is the recipient of the 2010 Trumpet Award for Spiritual Enlightenment and he is the youngest living inductee in the International Civil Rights Walk of Fame located in Atlanta, Georgia. His song, “Don’t Do It Without Me” was nominated for a prestigious Dove Award in the gospel music industry.

Bishop Ellis is married to the former Patrice Michelle Johnson and they along with their two children Johnathan and Renechea reside in Nassau, Bahamas.